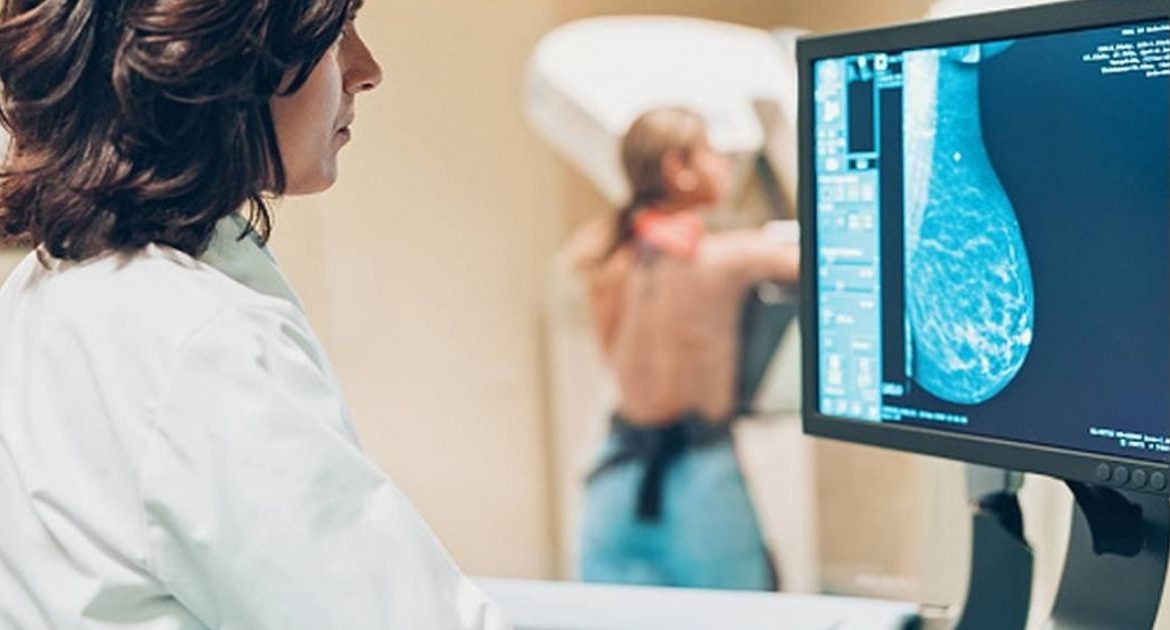 Mammographies are the best way to detect breast cancer early. Mammographies save lives and so it’s critical for every woman to know when she should be having a mammography and how frequently. Recently, the American College of Physicians (ACP) published new screening guidelines that have caused quite a bit of confusion. They recommend mammography screenings for women starting at the age of 50 and continuing every two years until the age of 74. The ACP notes that their new guidelines are only for women with an average risk for breast cancer and with no symptoms.

These guidelines are a departure from the guidelines that have been in place, recommending that women start getting mammographies starting at age 40 and continuing yearly. So why has the ACP shifted the age and frequency recommendations? The ACP claims that there is a low incidence of breast cancer for women under age 60. However, according to the American Cancer Society nearly half of all breast cancers and the majority of early breast cancers occur to women under the age of 60!

In addition, the ACP claims that a mammography screening every other year, rather than yearly, has no significant difference on breast cancer death rates. This is also not true. There have not been any randomized controlled trials to test this claim by the ACP. However, a study published by the National Institute of Health shows nearly 40 percent fewer deaths in women age 40 to 84 who were screened annually compared to those screened every two years.

Here is some more hard data. Since mammographies began in the 1980’s, the US breast cancer death rate has dropped 43%. And still other studies have shown that annual mammography screening cuts the risk of dying from breast cancer by almost 50%. If your age 40 or over, please follow the recommendations to get a mammography each year starting at age 40. If you have a family history of breast cancer talk to your physician’s about when you should begin getting mammographies.